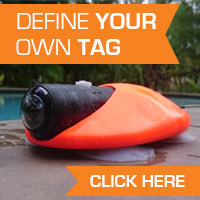 The Pilbara dugong project was the largest project that had been undertaken by CATS yet. Its objective was to catch up to 10 Dugongs along the Pilbara coast in Central Western Australia. Ships, boats and planes were involved for 2 weeks.

CATS were able to deploy six CATS-SATags with specially programmed logarithms to record, location, diving depth, temperature and turbidity. All relayed live via satellite without the need to retrieve the tags again.

CATS also developed a new attachment method for this project, which allowed the attachment of the peduncle belt to the animal within seconds. 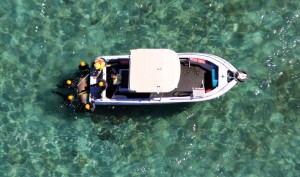 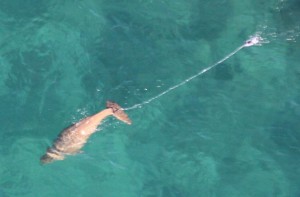 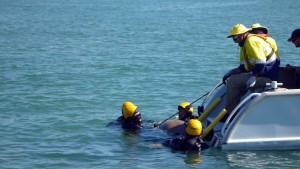 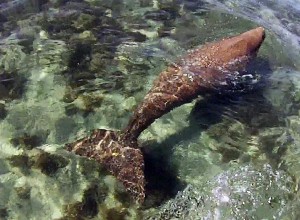